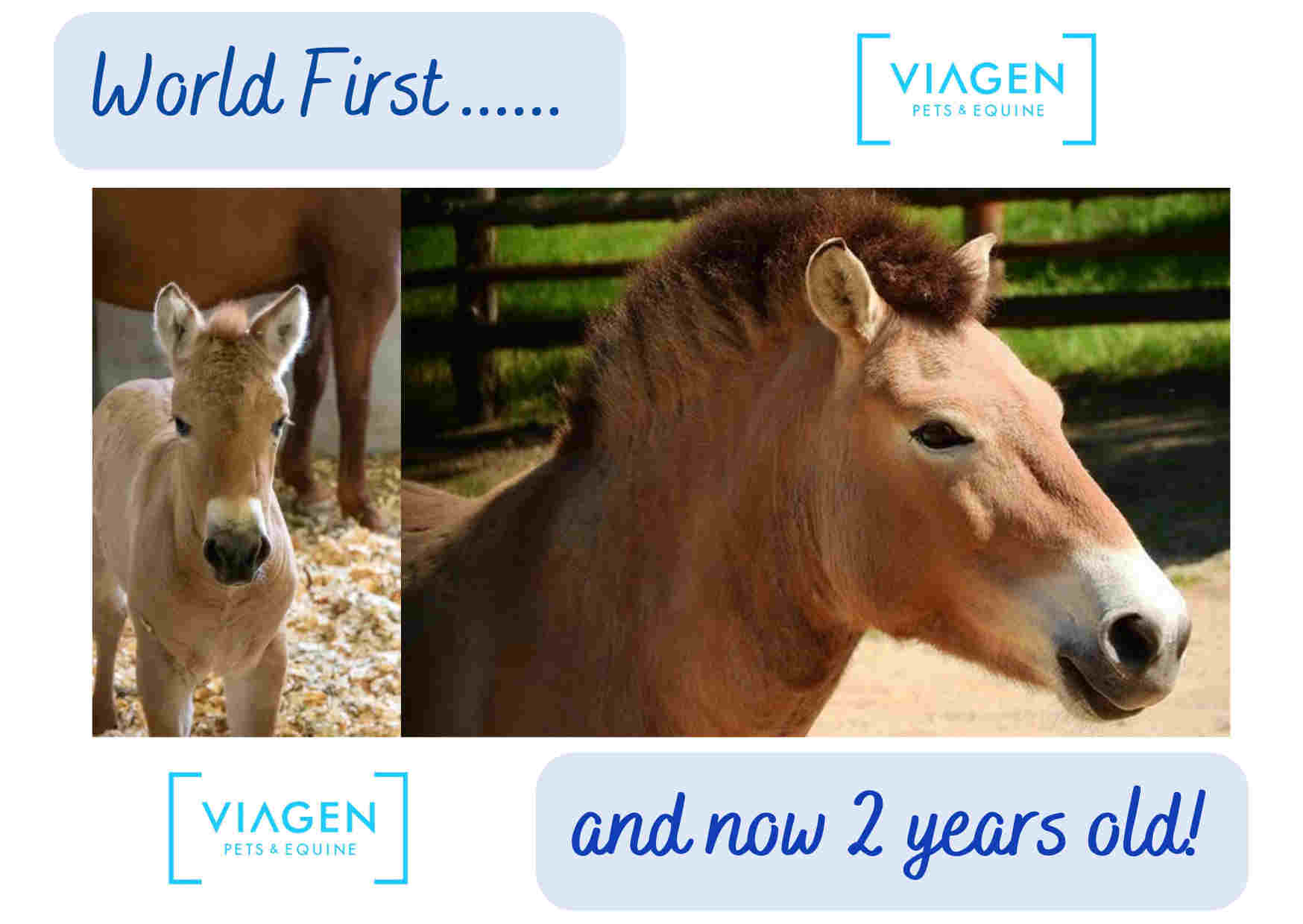 Upon the day of Her Majesty's funeral, we say Thank You Your Majesty. For all…

At Gemini Genetics, We Help Save Animals From Extinction! Our planet is currently experiencing species…

Copyright Gemini Genetics 2022 - All Rights Reserved
Back To Top
Manage Cookie Consent
To provide the best experiences, we use technologies like cookies to store and/or access device information. Consenting to these technologies will allow us to process data such as browsing behaviour or unique IDs on this site. Not consenting or withdrawing consent, may adversely affect certain features and functions.
Manage options Manage services Manage vendors Read more about these purposes
View preferences
{title} {title} {title}